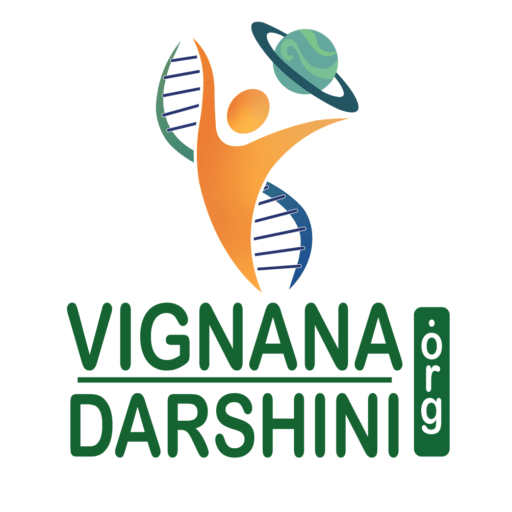 The progress from the primitive man, who used to collect food from nature and used raw materials, to the modern age human, who produces food and material, became possible only by rational thinking, scientific temper, and due to the collective efforts of the human race. Science and technology are unfolding the universe’s secrets. Nowadays, science became ingrained in all facets of our lives. Science has shown us the unthinkable and unimaginable. Social and scientific progress are intertwined.

Despite such social and scientific progress, superstitions and political dominance are playing a role in reversing such progress. Also, they create conflicts among people which increase tensions. In addition to that, corporate monopolies have taken ownership on scientific efforts, depriving the common man from the fruits of science. They are destroying natural resources which will affect our future generation. Problems like famine, poverty, pollution, unhealthiness, unemployment, and natural disasters, faced by human beings can only be solved by science and technology.

If we desire a society free of superstitions, inequalities, and conflict between human beings, then rationalistic thinking must become prevalent and the fruits of science and technology must be accessible to everyone. Vignana Darshini organization is founded by T.Ramesh who has been fighting against superstitions for the last 30 years. The main objective of the organization is to establish a society that is guided by science.

Indian constitution article 51 A(h) states that cultivating a scientific temper, a spirit of scientific pursuits, and desire to reform humanity is the responsibility of all citizens. Vignana Darshini has been carrying out various programs to spread awareness among people of this responsibility.

3. Educating about Environmental protection and care in society

6. Eradicating discrimination in any form to ensure social justice.

Vignana Darshini is inviting people who agree with these goals and are willing to work with a scientific and rationale approach to join!